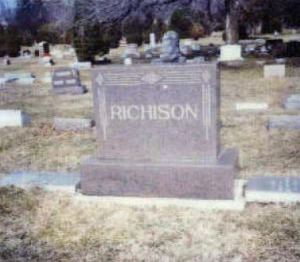 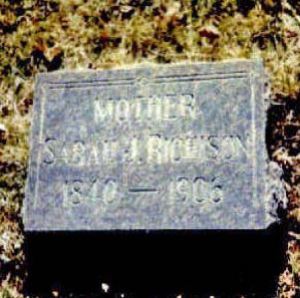 John did not move to Indiana until sometime between 1870 and 1880. His mother had died in 1865 and by 1870 his father was living with John Webster. He relocated to Jay County first and taught school there for awhile. Later he moved his family to Delaware County, north of Muncie, where he spent his remaining years.